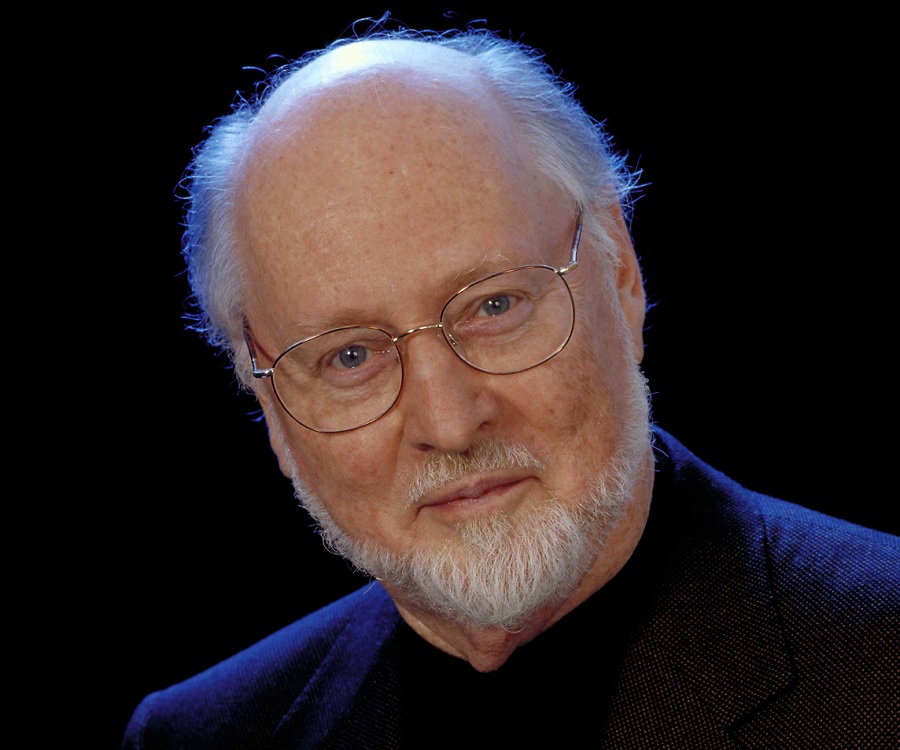 A Musician with Magic: John Williams

n a career that spans five decades, John Williams has become one of America’s most accomplished and successful composers for film and for the concert stage. Mr. Williams has composed the music and served as music director for more than one hundred films. His 40-year artistic partnership with director Steven Spielberg has resulted in many of Hollywood’s most acclaimed and successful films, including Schindler’s List, E.T.: The Extra-Terrestrial, Jaws, Jurassic Park, Close Encounters of the Third Kind, four Indiana Jones films and Saving Private Ryan, to name just a few.
In this lively evening, pianist, raconteur, and American music specialist Robert Wyatt celebrates the life and works of John Williams. Fasten your seat belts…it’s going to be a fabulous ride!