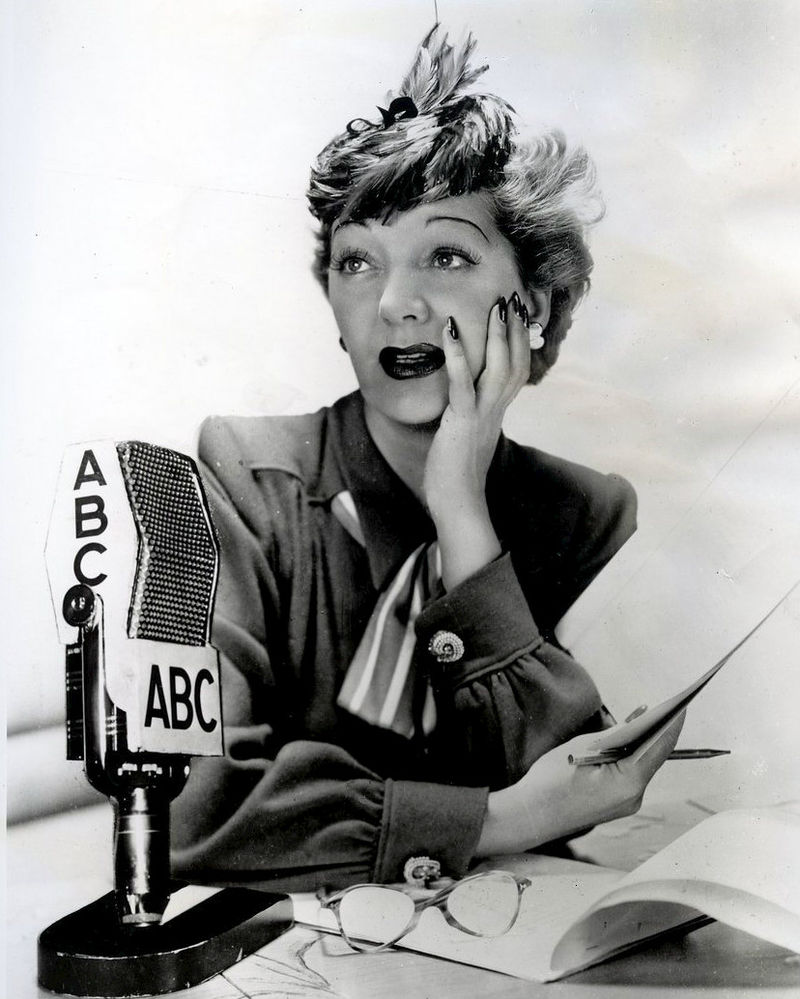 Gertrude Lawrence Gertrude Lawrence was one of Great Britain’s brightest theatrical stars during the first half of the 20th century. A lifelong friend and colleague of Noel Coward, Lawrence ‘s forte was sophisticated musical comedy, where she exuded a lively, charismatic stage presence that easily overcame her shortcomings as a singer. She was sometimes criticized for a small vocal range and a tendency to sing flat, but her emotional commitment and flat-out star power earned her the approval of most of the musical legends she worked with: the Gershwins, Cole Porter, Kurt Weill and Rodgers & Hammerstein. Her connection to Cape Cod came later in her career when she married producer and aficionado Richard Aldrich in 1940. Their life together was dear and rewarding and, fifteen years after her death, Aldrich published Mrs. A: An Intimate Biography of a Great Star, the definitive book on Lawrence’s life and career.