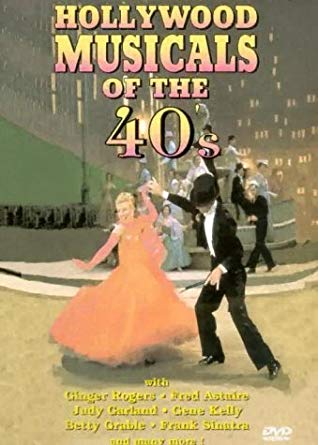 In the 1940s, America was making ready for, fighting in or helping the world heal from the ravages of World War II. Film entertainment was an elixir for the country’s heartaches and the eight major Hollywood studios cranked out over 550 musicals during the decade, films bursting with sumptuous production numbers, naïve plots and phenomenal music. Advances in film technology had heightened the dramatic appeal of the industry and by 1946, 80 million people went to theaters every week. Hollywood stars became generators of patriotism and nostalgia and their audiences adored them.