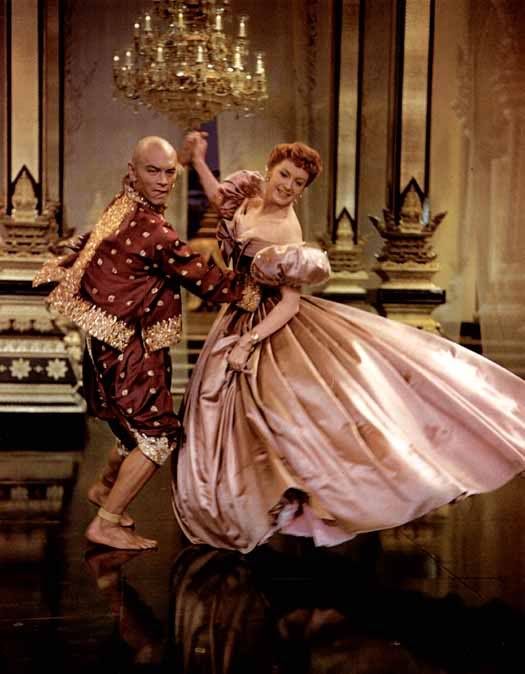 The King and I

The King and I is the fifth musical of composer Richard Rodgers and dramatist Oscar Hammerstein. It is based on Margaret Landon’s novel, Anna and the King of Siam, derived from the memoirs of Anna Leonowens, governess to the children of King Mongkut of Siam in the early 1860s. The musical premiered on March 29, 1951, at Broadway’s St. James Theatre where it ran for nearly three years, making it the fourth longest-running Broadway musical in history at the time.