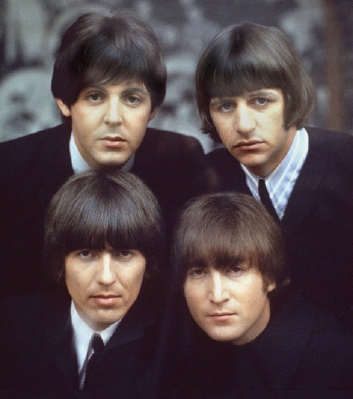 The Beatles: An Evening with the Fab Four

During their years together, the Beatles recorded and released 214 different songs and became the most significant band in history. Their musical style, a combination of pop ballads and traditional 1950s rock and roll, was eventually spiced with classical elements, Indian ragas,­­ and psychedelic hard rock. Their genesis contributed to the evolution of pop music into an art form, while their aura generously sweetened the counterculture of the 1960s. Let It Be, their twelfth and final album, was released just a month after the group’s break-up in 1970. Although their musical life existed for just a decade, the Beatles’ contribution to world music is inestimable.

Musical raconteur Robert Wyatt guides a “magical mystery tour” of the life and works of the Beatles spotlighting recording of timeless songs like “Hey Jude,” “Something,” “Yesterday,” “Strawberry Fields Forever,” “Help!,” “The Long and Winding Road,” and “A Day in the Life.” The evening abounds with clips from their five films, recording sessions, and interviews that showcase the individual personalities that collectively became known as the Fab Four.