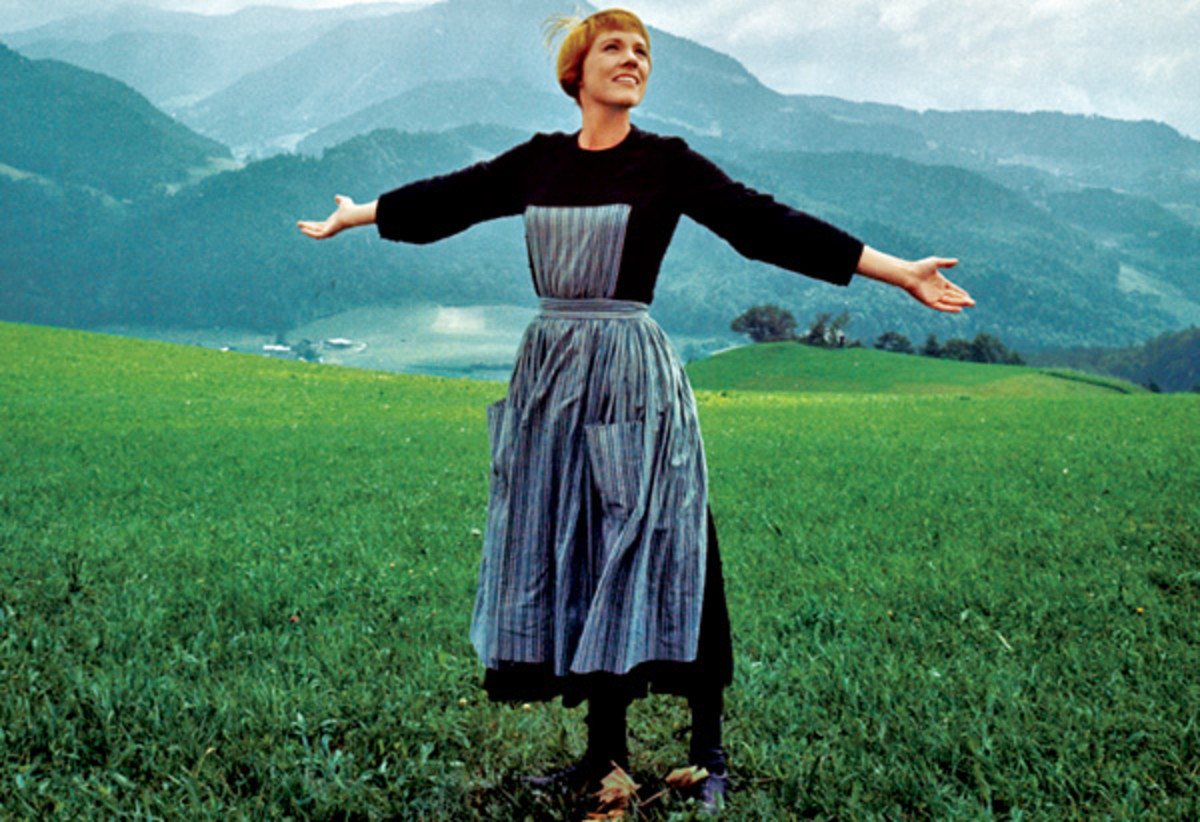 The original Broadway production of The Sound of Music, starring Mary Martin and Theodore Bikel, opened in 1959 and won five Tony Awards, including Best Musical, out of nine nominations. The first London production opened at the Palace Theatre in 1961. The show has enjoyed numerous productions and revivals since then. It was adapted as a film musical starring Julie Andrews and Christopher Plummer, which won five Academy Awards. It is the most popular film musical ever produced. The Sound of Music was the last musical written by Rodgers and Hammerstein; Oscar