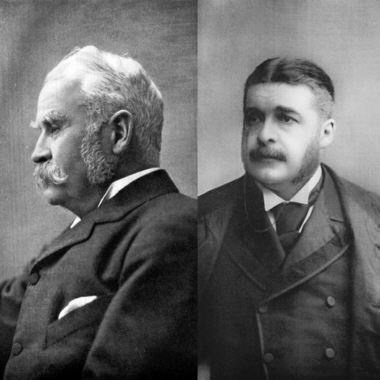 The Joy and Drama of Gilbert and Sullivan