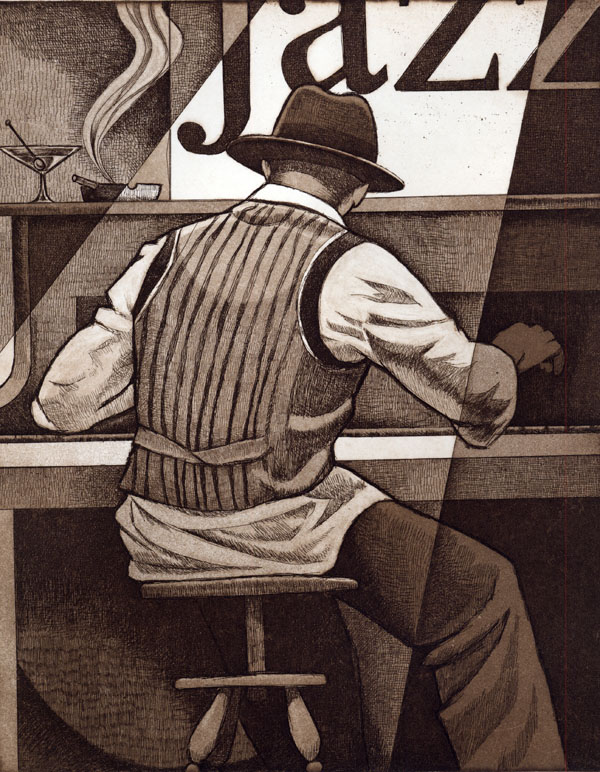 Although ragtime music was first heard at the Chicago World’s Fair in 1893, it took another seven years for the syncopated music to become the rage of the new century. Scott Joplin wrote the bulk of the most-remembered classical piano rags, but dozens of other composers vied for his recognition. From Kansas City came James Scott and Joseph Lamb who arrived in New York City from across the river in New Jersey. But then the barons of the music publishing industry on Tin Pan Alley flooded the market with cheap imitations which soured the buyers of sheet music. Ragtime music was finished by 1917, the year that Joplin died. This program includes scores of archival recordings and clips, as well as live performance by Dr. Wyatt.